I preach nonstop about following Entrepreneurial Marketing Rules. However, it’s the creativity that we win for

I preach nonstop about following Entrepreneurial
Marketing Rules. However, it’s the creativity that
we win for 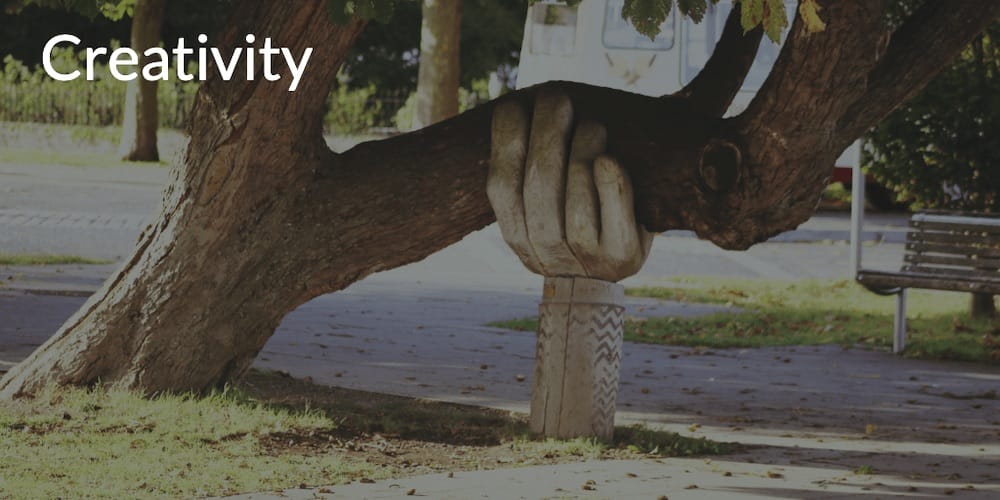 Antoine became so successful at such a young age because of his creativity. Antoine’s creativity is not about “Let’s do the most brilliant shining campaign that will be irresistible and will bring us a lot of new clients.” No. It’s exactly the opposite approach that led Antoine to win over and over.

“I planned to start my own company out of college”, Antoine told me in our interview for my podcast. “I never really wanted to work for anybody, so I thought if I started real estate early enough, I’d be able to do it full time by the time I graduated. That’s exactly how it happened. After graduation, I started buying and renovating houses, renting them out, and then reselling them to people who want to own them as investments or as rental properties.”

Since everything was new to Antoine he did two things - one was unstoppable focus on the customers he decided to target. The second is learning and understanding the market deeply but with his own smart interpretation and intuitions.

“My success has come from a whole lot of networking and not selling. I updated my website a couple weeks ago. I talked with my dad and brother, and said, ‘Hey, I want to add something on my website so that people can buy a house from our website in one click. They click a ‘Buy Now’ button, they fill out a short form, and the contract is sent for that property, and they fill out the contract.’

So, without any interaction from me, somebody could buy a property from my website. My dad and brother said there was no way that would work, and just as marketing always works, it’s never what you think is going to happen that actually happens. I put the button on the website and a week later, someone came to the website that I’d never met before. They filled out the form and I saw the email coming through. All I did was send them the contract through an email and an hour later, they signed the contract and I was blown away! It was because I’d built the brand first.

So, this person I resold to them later on, and I asked them, “Why did you trust us so much and why did you buy a property you hadn’t asked anything about it?” And he said, “I was referred by one of your past clients and this house is down the street from my friend’s house, so I thought I should buy it.”

What helped Antoine to succeed more than anything else was the fact he didn’t bring huge experience or felt that he had all the answers. He looked at his customers and the market in a fresh, bright perspective and did what he felt is right to do.

The second story is a story I was involved with recently.

A few weeks before the launch, we received an email offering us the opportunity to take part in the annual UK OT (Occupational Therapy) Show in Birmingham.

We learned from our retailers that the occupational therapists are highly involved in their patients’ daily life and needs. They are the ones who help the elderly and their families adjust to the new physical limitations, and to learning how to stay at home and get used to their new physical situation.

“When an occupational therapist comes into our store,” one of the retailers told me, “she is the ‘Undisputed Queen’ of the store. Mainly because she guides the elderly about everything related to the new equipment and tools they need.”

The OTs weren’t our customers, they weren’t even those who sell to our customers, but we decided to use this show for our official launch in the UK for three reasons.

So, we had to re-plan our launch. We already had a launch brief, now we had to prepare another brief for the show.

The results were tremendous!

What we didn’t know when we decided to go for the OT’s show is how effective occupational therapists were in driving sales.

I guess the best example is an email we got a few days after the show from a husband that lives with his wife near Oxford. His wife had a stroke three years earlier, and struggled with sitting and standing. He received a phone call from their occupational therapist the night after she visited our stand in the show and she told him she found the solution for his wife.

To make the story short, we didn’t have products at that time, but three months later, he was the first client that bought the product! After the first times his wife tried it he sent us a video saying how it’s going to change her life. A month later, we received this email:

“Still fantastic, been to hotels, restaurants, holidays and in June will be on a cruise.

Given Norma her independence back.

Thank you all so much.”

This is a fantastic story about entrepreneurship. The reason I brought it to you today is as an example of how listening to the market and being creative with the marketing activities led to the best results we could wish for.

The last story about a success as a result of marketing creativity is a story most of you know. But I would to show you a different angle of the story. And this is the famous story about the Dropbox referral program.

The story about Dropbox launch and their marketing approach in their first days is a fascinating story. We once worked with a startup that tried to invent a new way for heavy file transfer. During the market research, I found a fantastic presentation by Dropbox's founder telling the story of how they launched like all the marketing experts told them, tried to reach end consumers, spent a lot of many on different exciting marketing activities, and nothing worked.

And only when they left the plans and approached their natural community of programmers and tech people did they start to bloom.

However, the story about their marketing creativity is a different one.

Once they decided to expand and serve end consumers in addition to programmers and professionals, they looked for a creative way to do that. They decided to use the scalability of the internet and offered any user that want to expand their limited space in Dropbox to earn (and even double) free more space by referring new friends to the product.

The ability to use technology and allow users to add friends with a push of a button was revolutionary and was a huge success.

The concept of referrals wasn’t new of course we did it for years without the technology. The creativity here comes from understanding customers’ need (more space for free), the market situation (the need for to transfer heavy files) and the internet and scalability opportunity made the difference.

I love each of these stories, because they show how focusing on your target audience’s needs, and being driven by the true wish to give customers the right solutions, together with understanding the power and use of new technologies, creates fantastic creative ideas that vastly increase entrepreneur’s chances to succeed.