As an entrepreneur, what would you want to become in five years?

As an entrepreneur, what would you want to become in five years? 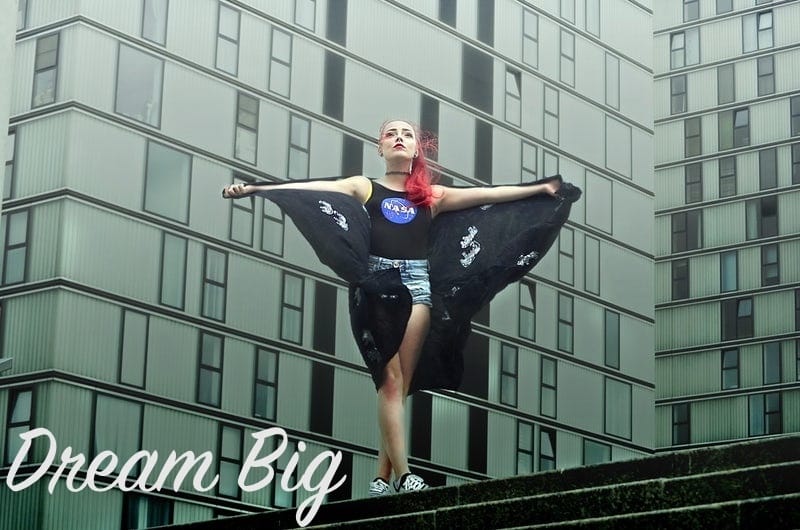 Think about that for a moment. It’s not an easy question, and I’ll bet you don’t have a clear, concrete answer. So, really think about your answer.

This is your goal. This is what you should aim for and where your entrepreneurship should lead you.

You will be surprised.

First, because from my experience with hundreds entrepreneurs, many are not totally sure about the answer and for quite a few, the entrepreneurship they are working on currently won’t get them there.

Quite a few entrepreneurs would say something like, “I don’t want to worry about money ever again.” Or, “I want to never work another day in my life’.

You should give a serious thought about what you want. Because if you don’t know where you want to be, you surely aren’t going to get there.

On my podcast this week, I interviewed Dwayne Jay Clark.

Dwayne was the youngest of four children. His mother, Colleen, a British citizen, divorced his violent father, a World War II soldier.

Dwayne was raised by a single mother who struggled to provide for her kids. Dwayne’s mother was an inspirational woman who taught him that he could do whatever he set his mind to. Though the family wasn’t wealthy, she encouraged him to pursue his dreams. She had an uplifting way of putting life into perspective and instilling confidence.

Before founding Aegis Living, Clark dreamed of making big changes in senior care. As a boy, he would visit his grandmother at her nursing home, which treated seniors as second-class citizens.

When he grew up, Dwayne began working at an assisted living community but he dreamed of opening a different kind of home for the elderly.

In 1997, Dwayne, along with his partner Bill Gallaher, established their first home for seniors.

Once you know what would you want to become in five years, it becomes your goal.

This is what you should aim to and where your entrepreneurship should lead you to.

Whether your goal is to reach wealth, or to create a new, respectable way to treat seniors; the goal itself should be on your mind while building your implementation plan.

While you build your plan, you should ask yourself what the steps and the activities are that will help you reach this goal.

If your goal is to become wealthy within 5 years, you might find that focusing on your entrepreneurship won’t get you there. You should make sure the implementation plan you create will actually get you where you want to be.

You might want check out this cheat-sheet to help you successfully implement your plan: