My top 10 quotes on failure

My top 10 quotes on failure

Every person, and especially every entrepreneur, should embrace failure with open arms. It is only through failure that we learn. Many of the world’s finest minds have learned this the hard way - here are some my favourite quotes on the importance of failure, and the road to success. 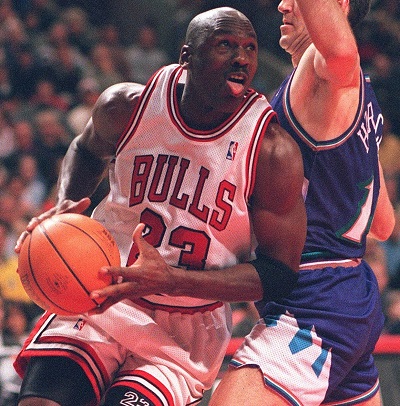