Feelter, a startup out of Israel that organizes social media and “curates product insights” for consumers online and led by an atypical tech entrepreneur who studied in the Far East, has closed a $2 million (m) funding round on a mission to become a major player and boldly “sell the truth”.

The company, which was founded in 2014 by Smadar Landau, derives its base from philosophy. Living in the Far East for seven years – in China, India and Tibet – Smadar studied Buddhism. Following that stint overseas she made what is described as a “180-degrees turnaround” and went to study business administration back in Israel.

And, it’s been a turnaround. An entrepreneur now with broad experience in business development, international marketing, fundraising and executive management of technology ventures, Smadar returned to Israel and founded the School of Advertising (management studies) at Tel Aviv University. There she taught for four years and began consulting Israeli businesses on issues of marketing and advertising.

Feelter is the first initiative which she understood and saw as having huge international potential. And, she chose the United States as the focal point of her business activity. Having been accepted into the Mass Challenge Accelerator in Boston, from there things began to move swiftly.

The latest ‘Series A’ fund raising , which brings the startup’s total funding to $4m since being founded, comes on the heels of the company being named the winner of GMIC’s G-Startup competition in Israel as well as the winner of the global competition in Silicon Valley this September. The latter event witnessed the company scoop a cash prize award of $250,000. 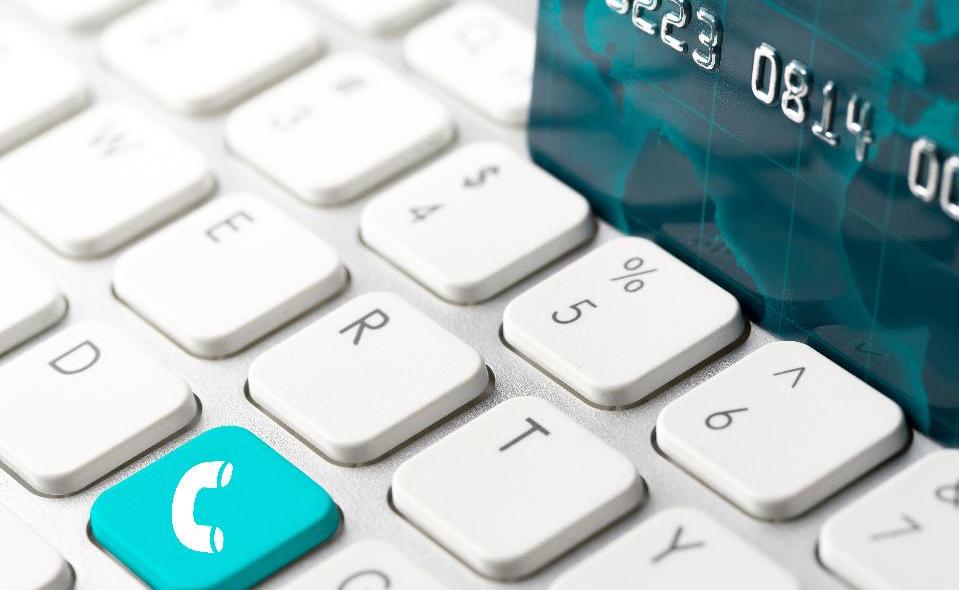 Deriving its name from ‘filter’ and ‘feelings’, Feelter aims to show that filtering content will provide the best mix of accurate and good reviews of products in the retail space.

It is touted as the only solution for online retailers that provides an “omnichannel, customer-centric reviews tool” by solving a major breakdown that occurs when consumers shop online. Furthermore, it is said to tackle the issue of many disingenuous reviews confronting consumers and floating around the cybersphere.

In order to make informed decisions, consumers clearly need hard facts along with authentic conversations. For example, in the automotive industry, consumers need information on fuel consumption, safety and information regarding the experience of driving.

Consumers are said to benefit from these additional insights, save time and are more content with their purchases as a result of Feelter’s service offering. The consumers of today are faced with a plethora of choices, often varying and fake reviews. The upshot can lead to a disconnect between what is written about a particular product and a consumer’s actual experience.

In the past, it was possible to treat customers buying online and those buying offline differently. These days the separation does not exist.

Indeed, when 82% of customers, as reported by research undertaken by Google, use smartphones in-store with the product on the shelf in front of them, to search for information about that product, or according to Sephora, a customer’s first use of their mobile phone in-store for information on the product they’re holding in their hands – the online and offline worlds have become ‘fused’.

According to Feelter this justifies the need to provide access to reliable, concise and relevant information on the website as well as instore via barcode scanning and an application. Take for example, a customer in a Best Buy store who is interested in purchasing a television. They often search for information on Amazon.

“Feelter provides a more accurate solution for customers,” Landau, the company’s CEO and founder, asserts. “It prevents the need to migrate from Best Buy to its competitor Amazon. Amazon also has a financial interest. We’ll keep it in the Best Buy environment, but present the genuine picture, as reflected in the conversations and insights on social networks.”

As to the evidence for solving the major breakdown referred to, Landau notes from recent in-house research : “We have multiple A/B tests in different verticals, mainly in the travel and automotive industries. Our average clients’ increase in time-on-site is 30% – with the range is 15%-60% depending on the initial metrics and implementation.”

And, in terms of conversion rates, she indicates that they’ve “seen a lift of 39.5% in the most extensive A/B test we’ve done so far.”

Feelter will use its new funding to create a US base of operations, grow its team and expand its client base. They intend to open their  U.S. headquarters on the East Coast early next year, either in New York or Boston.

“These locations are at the hub of our business development, sales and customer service activities,” says Smadar. “The East Coast is ideal for working with clients across the U.S. and maintaining regular work hours for investors, advisors and our chairman, who are all based in Boston. Our world-class technology team will nevertheless remain in Israel.”

As to the investors behind Feelter, the lead investor for this latest round is Boston-based Will Graylin, Global Co-General Manager of Samsung Pay and founder of LoopPay. He joins seed investor Ilan Cohn of Reinhold Cohen, Israel’s leading patent firm.

Chang, with an MBA from Harvard Business School, is a winner of the Boston Business Journal’s ‘Power 50′ and Bostinno’s ’50 on Fire’. He is an influential entrepreneur with operating experience at five startups that have been acquired and an angel investor in some forty startups.

It is Chang who will focus on forming strategic partnerships for Feelter, leveraging his expertise and industry relationships with the goal to “grow the company scalably”.

Landau reveals that they  have a “couple of partnerships” in the works. Some partnerships serve as distribution channels to increase exposure, enabling more consumers to experience Feelter. Others will improve the relevancy of the content and insights. And, they expect to announce several new clients in the first quarter of 2017.

There is a single line of code that needs to be implemented on-site and within three minutes customers receive Feelter data and are able to receive service at the ‘Amazon’ level, including analytics, serving to illuminate and provide the tools to manage the products they sell, through their own frameworks and with greater understanding of the course that the customer takes on the website.

For the mid- to large-size websites including enterprise, the company offers an embedded set of content directly within the website, assistance with applications and sales points, analytics, managing Facebook content pages – providing access to new information and recent photos, films and texts from social networks.

On top of that the ability to present the leading social influencers for better or worse, the influencer – who gets the most shares and likes.

One might ask how Feelter actually achieves what it claims to do. Well, it culls product reviews from social media written by real humans and organizes and makes them accessible to consumers in one place. But many reviews are fake, lots of products look similar, and the list of issues goes on.

“Shopping online is complicated. Consumers are faced with many options, but often find it hard to choose the right product and trust the reviews,” says Landau. She adds: “Social media is flooded with information, from millions of people who have purchased products online, but the reviews are scattered in the cybersphere.”

Feelter organizes this content, helps retailers increase engagement and time spent on the website, and claims it makes shopping online an enhanced experience.

The company not only filters out fake reviews, but also inappropriate content and spam. The percentage varies by vertical, but usually “ranges between 60%-80% of the collected mentions” according to Landau.

In order to calculate accurate relevancy and reliability scores, Feelter use a variety of techniques including pattern recognition, sentiment distribution analysis, and combine collected data on suspicious user behavior. “Our big advantage is the sheer quantity of the harvested data. If we’re not sure a mention is reliable…we just won’t use it,” explains Landau.

By providing internet retailers with an embeddable widget, a highly customizable JavaScript package, that assigns each product, such as hotel rooms, cars or electronics a quality score of 1-10, Feelter aims to make shopping online more transparent and “empower customers” with information to make more informed decisions.

Through this embeddable widget, Landau says: “Retailers simply need to add a line of code on their websites that references the script, together with some basic customization parameters.”

She adds: “Under the hood, this JavaScript calls our API, which is updated daily with the curated results of our system’s research, so the user interface and user experience can be customized further based on the client’s needs.”

Retailers do not charge their consumers to use the service. When retailers and other websites add the Feelter widget onto their sites, Landau claims that they “experience higher conversion rates and increased user satisfaction”. The retailers pay for the Feelter service, whose pricing is volume based and on the number of people who are exposed to and aided by the insights provided by Feelter.

The company’s algorithms combine meta-data with textual analysis for each mention to “determine its relevancy” to the consumer decision-making process. Their machine-learning algorithm takes into account the sentence structure, vocabulary, sentiment distribution, engagement meters (likes, dislikes, comments, shares, etc.), and produces a relevancy score that keeps growing better based on their visitors engagement and feedback.

Feelter partners with major online retailers and provides a review feature and score, which is embedded on the partner’s website and easily accessible for consumers.

As to the strategy for the company over the medium to longer term, Landau puts it in some context saying: “As an early stage startup, we are 100% focused on expanding the team and developing a great product to help consumers make better buying decisions and improve our clients’ businesses. We believe that the truth sells. And, if we become the gold standard of trust, we’ll serve our consumers and clients well.”

Feelter’s goal according to Landau is to build a “strong company and change the rules of the game” to create visibility and unique insights for consumers. She adds: “We’re on the path to developing a sustainable, profitable company that creates value for the market, which may lead to a strategic acquisition or IPO if it enables us to make a better end product.”