Indiegogo's Founder Was Rejected 90 Times -- Here's How She Bounced Back

According to Danae Ringelmann, the co-founder and chief development officer of crowdfunding site Indiegogo, we live in a world that loves to say "no."

"The key to thriving and to making it all happen is to turn those obstacles ... into challenges," she told CNBC in a recent interview.

Ringelmann grew up as the daughter of two entrepreneurs who struggled to grow their business and bootstrapped for 30 years. This experience made her question how money and investments work, she said.

Her curiosity led her to Wall Street, where she met many people who had great ideas but limited access to capital. 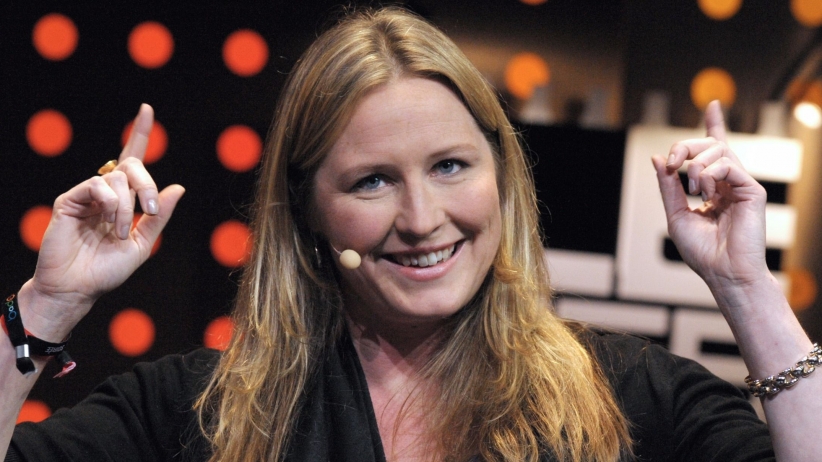 To help solve this issue, in 2008 Ringelmann and her co-founders Eric Schell and Slava Rubin launched Indiegogo, a crowdfunding platform where entrepreneurs can raise money to grow their businesses.

Ironically, they were rejected 90 times by venture capitalists before raising their first dollar.

"With every rejection, we saw that as another reason why Indiegogo needed to exist," Ringelmann said. "This is exactly the model we were trying to disrupt."

Despite the initial rejections, Indiegogo has since secured millions in funding from prominent VC firms such as Kleiner Perkins Caufield & Byers, and it's distributed close to $1 billion to entrepreneurs across the world.

Ringelmann has three tips for fellow entrepreneurs to stay focused in the face of challenges:

Whatever you're planning to do, ask yourself why

Ringelmann said you have to continue asking yourself why to develop an almost irrational belief in what you're doing. If it's a strong why, she said, that belief can get you through obstacles in your path.

In that vein, many entrepreneurs try to have the perfect timing or the perfect version of their product, but Ringelmann thinks iterating your way into the business is your best bet.

Even though the world likes to say "no," she said, "it's your job as an entrepreneur to keep saying 'yes.'"

"And don't expect any pats on the back," she added. "The pat on the back will be when it works."